The Search for Divine Connection

The synonymous nature of marijuana and recreation is widely known. What isn’t widely known is that recreational use is just one of the ways marijuana is used globally. Much earlier cultures around the world have implemented marijuana and cannabis in spiritual practice. Does it lead to interactions of a divine nature? Does it allow you to connect with your inner self? Many walks of life seem to think so. 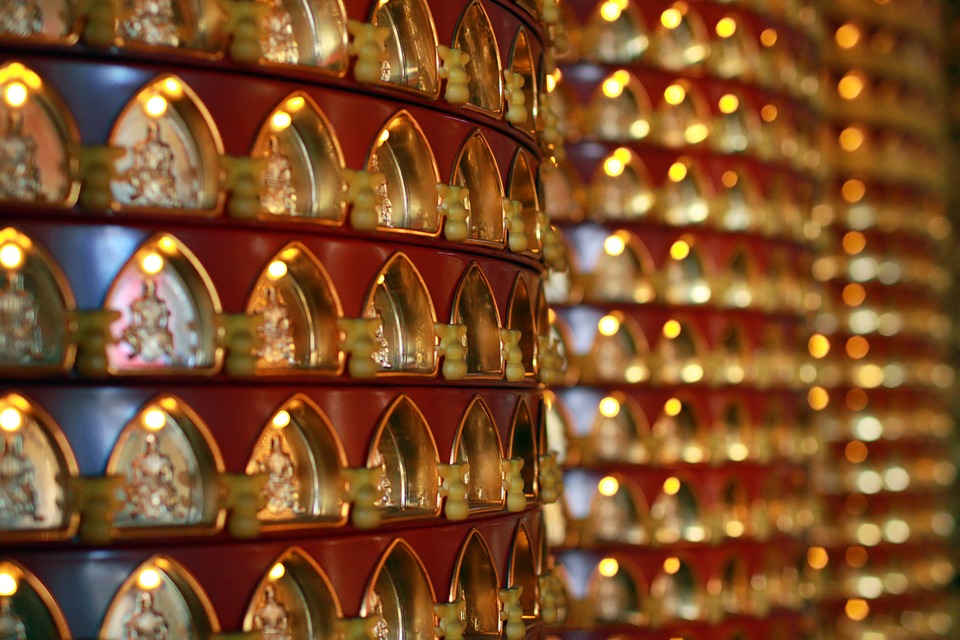 Taoism has a long-shared history with marijuana and cannabis. In fact, many doctrines were written long ago that were believed to be aided in delivery through the use of marijuana. Sages and scholars would imbibe ginseng. Marijuana, along with other types of entheogenic plants and herbs, were placed in censers and the fumes were inhaled.

Many of the followers of the Tao claim that the Immortals, supreme beings, helped them write several different works while experiencing the effects.

There is a legend of Mount Tai, which is a seat of great mystical power in Chinese folklore, where marijuana grows and is supposed to be harvested at special, sacred times. This marijuana was said to ease pain and prolong life. The maiden goddess of longevity, Magu, is said to see over the mountain. She is called the hemp goddess, but, due to translation issues, it is hard to determine if she is associated with it or the goddess of hemp.

In Wicca, Druidry, and, many other pagan faiths, marijuana is seen and used as a tool. Marijuana and cannabis were not easily accessible when witchcraft in Europe was brought about. Witches in Europe employed a multitude of different entheogenic plants, mushrooms and roots such as fly agaric and mandrake.

Modern witches use marijuana to aid in keeping their minds clear of distraction when channelling and directing energies. In many ways, witchcraft isn’t much different than reiki or similar energy moving practices such as tai chi. The less that is going on in the conscious mind, the more the subconscious can come out.

When it comes to rumors of witches flying, many times there was a pig fat-based crème made with many different hallucinogenic ingredients. The person would then be slathered from head to toe in the concoction. They would then be guided through the experience. The chemicals would be absorbed through the skin and the person would have lucid visions of passed loved ones, becoming animals, flight, and many other similar occurrences. Marijuana is safer – and you don’t have to get slathered in pig fat to enjoy the effects. 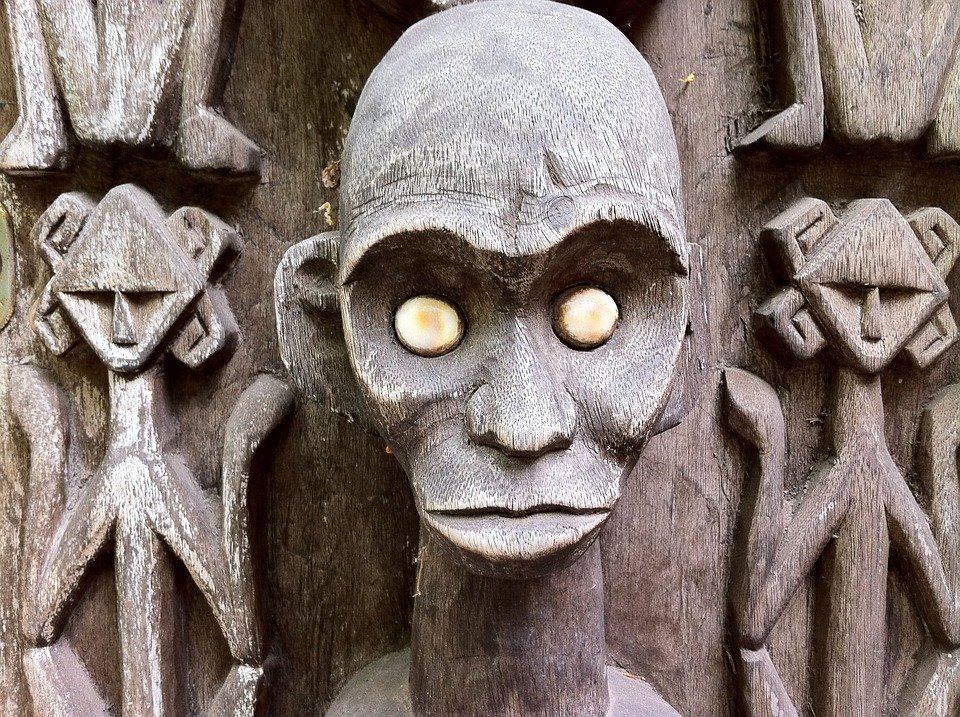 The name of Baron Samedi has been twisted, confused and changed from the real presence by the same name. In Haitian Vodou, Baron Samedi is seen as the “evil” end of the spectrum where Papa Ghede would be at the other end at the “good” side. Samedi is sadly seen as an evil deity.

However, he is also known, properly, for his ability to be a staunch guardian against evil. He is often seen with rum in his hand, a cigar going constantly and a pristine top hat. Baron Samedi is connected directly to magic, death and the worship of ancestors. He is seen as the deity that greets loved ones when they die. He digs the grave up and brings the deceased to the underworld.

Practitioners of Vodou know him to have healthy appetites in everything. This would, of course, include marijuana, and many practitioners light and partake in marijuana in order to commune with the baron, feel the presence of ancestors, and to thin the veil between worlds.

There are many Baron Samedi’s and many Maman Brigittes, his powerful wife. In voodoo, the first male buried in a graveyard is seen as the baron for that graveyard. They are infused with the ability to protect the graveyard. The first woman to die becomes Maman Brigitte. Marijuana is also burnt as an offering by some on November 2nd, the feast day of Baron Samedi. Pipes are also quite common in the use of marijuana in Vodou.

Walking with The Earth Mother

Shamanism is an ancient and earth-based faith no matter where in the world it’s practised. From the rainforests of Peru to the highlands and fjords of Ireland, shamanism is a pure and simplistic faith; one that lends itself to the use of marijuana.

The druids of western Europe would use all manner of herb and root to become closer to the earth. Modern misconceptions about shapeshifting have to do with this. The term Druid actually means “Knowing the Oak Tree” and as such, druids strived to understand and live with the natural world.

They would follow migrating deer to learn and teach about caring for each other. They would observe ravens soaring above dead carcasses to learn about death and the life cycle. In every new area, they would discover, they would try the local plants to see what properties they contained. Mushrooms that staunch bleeding, roots that cure pain and herbs that when placed on fire gave hallucinogenic effects. These effects led the druids to experience becoming different animals. Marijuana is used by modern druids as it is natural and non-harmful to the Earth.

Gateway to The Gods

Marijuana is used around the world to achieve effects from mental stillness to hallucination and many states in between. Humans have always wanted to feel that connection with the divine. Chemicals like LSD and Peyote may be amazing for lucid and vivid experiences, but they are difficult to get a hold of. That is to say, keeping a goal in mind for energy empowered, focused prayer (or a spell) may prove difficult.

Marijuana is a preferred alternative for achieving the same, lucid effect while keeping the individual grounded and more stable. It is not necessary or even recommended to use marijuana in general. Choosing to use marijuana in religion, and in general, is a very personal choice. In some faiths, like Christianity and Buddhism, it is not always cut and dry as to whether it is encouraged or frowned upon. To seek higher states of being is human nature. As with anything, do it with caution and wisdom.

Hemp Oil vs CBD Oil – What Is The Difference?