Have you heard about hemp flowers?

They are produced by the female hemp plant (cannabis sativa L) when it reaches maturation.

They can contain very high concentrations of terpenes, flavonoids, and cannabidiol, and look and smell just like cannabis flowers!

They are also commonly known as CBD buds, CBD flowers, or hemp buds, and internet discussion forums are buzzing with people talking about them.

In this article, we will be taking a look at hemp flowers, more commonly known as CBD buds.

We will attempt to answer most of the frequently asked questions regarding Hemp Flowers; What are they? Are they cannabis? How do you consume them? What are the benefits? Are they legal in the UK? The US? And more.

These are some terms that have gained increased attention over the last couple of years.

Due to the discovery of Cannabidiol (CBD) and its potential medicinal properties, the hemp plant (cannabis sativa L) has been thrust into the spotlight, and much controversy has been caused.

The world currently seems to be divided between legalising CBD or banning it like marijuana.

There are many Governments and organizations that seem to be concerned about cannabis. A lot of them have also expressed their concerns over the repercussions of legalising the mass production and consumption of CBD.

Because of its close association with cannabis, many are opposed to its legalisation. One may ask, however, why it seems to be growing in popularity?

The primary reason for the upsurge in demand of cannabidiol could be because it has been proven that it is not a psychoactive compound, therefore making ignorance one of the primary reasons why many are still opposed to it.

So, what are CBD Buds? 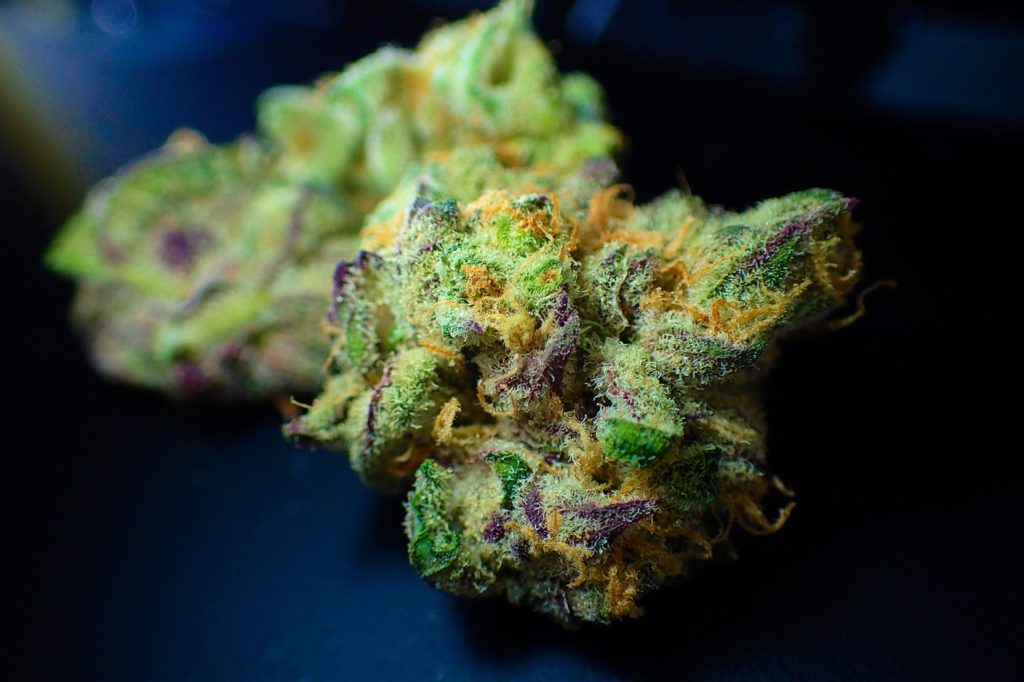 CBD buds are the flowers of female hemp plants which have been specially bred to contain very high levels of cannabidiol and low levels of THC (tetrahydrocannabinol).

They should not be confused with cannabis buds which can produce psychoactive effects and are illegal in many countries.

Hemp and cannabis are closely associated with each other because of their origins. Both plants belong to the same family Cannabaceae and both are genus cannabis. From a non-science perspective, this makes it look like they are the same or at least produce the same effect. This commonly held belief could not be more mistaken.

True hemp (Cannabis Sativa L), is not the same plant as Marijuana. True hemp is grown specifically for industrial purposes. Its first recorded usage dates back to ten thousand years ago when it was spun as a  fibre and used as a food source.

Hemp has over 25,000 known uses, making it one of the most versatile plants on the planet. Some products that are made from hemp include:

Are CBD buds the same as cannabis buds?

The reason why marijuana gets its bad rep because of one compound in the plant: Tetrahydrocannabinol, more commonly known as THC.

This compound is what gets people “high.” It has mind-altering properties that can bring on paranoia, anxiety as well as other psychoactive effects that Marijuana-users crave.

Because of THC, marijuana is considered a psychoactive drug. Science Daily defines a psychotropic drug as “a chemical substance that acts primarily upon the central nervous system where it alters brain function, resulting in temporary changes in perception, mood, consciousness, and behaviour”.

However, hemp usually contains less than 0.2% of Tetrahydrocannabinol (THC).

The low THC content of hemp makes it impossible to provide its users with the mind-altering high that marijuana is famous for. Research has discovered that the raw hemp plant contains over 500 chemical compounds. It is just unfortunate for hemp that one of them is THC, although it’s only a tiny amount as a percentage of true hemp, it’s enough to cause a bad reputation through association!

How do you use Hemp Flowers? 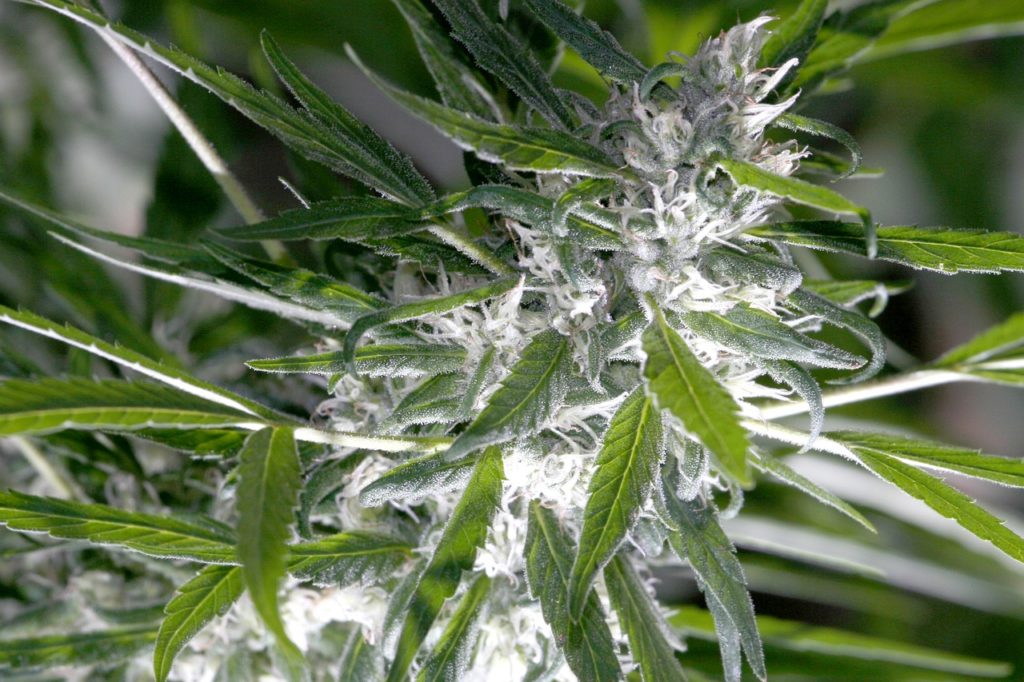 CBD buds/hemp flowers are gaining in popularity right now as a substitute for smoking pot or weed. Because they contain less than 0.2 % THC, hemp flowers are entirely legal in most countries including the UK, the US, and most European countries.

CBD buds are not much different from marijuana when it comes to their look and smell. This is because CBD buds contain the same terpenes, flavonoids and other compounds as cannabis flowers, just with lower THC levels.

So you can use hemp flowers the same way you would cannabis flowers!

The more popular ways of consuming Hemp flowers include vaping, smoking and using them as a cooking ingredient.

Vaporizing is very effective, and younger generations consider it a “cool” method of consuming Hemp buds. Vaping is also safer as there is no combustion. CBD, as well as other cannabinoids, terpenes and flavonoids, are absorbed via the bloodstream from the lungs ensuring that they reach the brain quickly. Because of the potential analgesic properties of CBD, vaping high CBD hemp flowers is also attractive to those who are searching for a quick and effective way of relieving pain.

Smoking CBD buds, like vaping, is a quick and effective way to boost the level of cannabinoids in your endocannabinoid system with the phytocannabinoids (plant cannabinoids) present in hemp.

Rolled up in joints, some users also smoke CBD buds as a zero nicotine method to quit cigarettes.

Hemp flowers can also be used with a bong or a water pipe. This method of consumption is often employed by those using hemp flowers for recreational purposes.

Dried, raw hemp flowers can also be used as a cooking ingredient. Just like marijuana, they can be added to a variety of recipes. Some people enjoy using CBD oil for cooking as it is easy to mix and more convenient to use, although many prefer the raw flowers for the unique herbal taste.

What are the Benefits of Hemp CBD buds?

Hemp flowers are high-CBD, low-THC products. This means that not only do hemp flowers not contain the compound that could give you a mind-altering high, they also have many potential medicinal properties.

Cannabidiol is currently being studied to determine if it has analgesic, anti-inflammatory and anti-anxiety properties.

One reason why CBD hemp flowers are so popular is due to their rumoured anti-anxiety properties. Because of their high CBD/CBDA content, it is believed that using them may give users a subtle relaxed feeling. This should not be mistaken for the mental high that marijuana is known for. Users describe the feeling as being like a “body high” with a focused and clear sense of relaxation.

It’s considered by many to be far more enjoyable than drinking a few glasses of wine.

This relaxing quality is particularly attractive to those who are suffering from anxiety and those who experience anxiety attacks during the day.

What are the effects of Hemp CBD Flowers on the Endocannabinoid System? 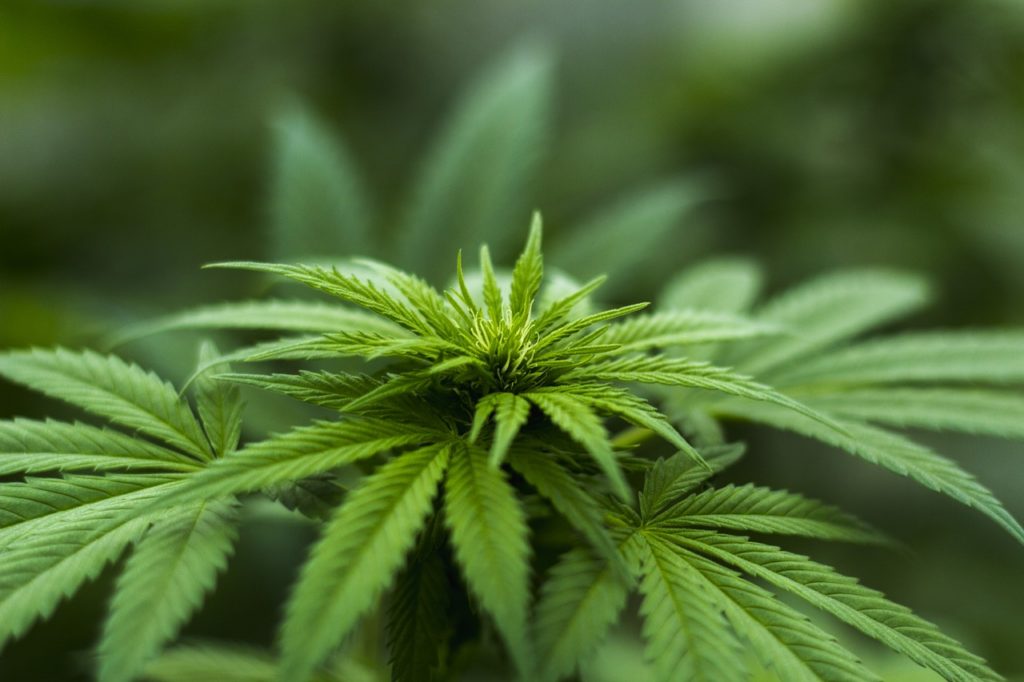 The cannabidiol present in the flowers of Cannabis sativa L (hemp) interacts with the human endocannabinoid system.

The human endocannabinoid system has two types of receptors for cannabinoids, CB1 and CB2 receptors. CB1 receptors are present throughout the body and deal with the body’s coordination, movement, pain, emotions, mood, thinking, appetite, memories, etc. THC attaches to these receptors and produces the infamous “high” that marijuana users love.

CB2 receptors are also found throughout the body and help modulate inflammation, mood, fertility, hunger, and pain as well as many other neurological and bodily processes. Cannabidiol, however, does not attach to either of the receptors but instead directs the body to use more of its own cannabinoids, thereby boosting the level of available cannabinoids in the endocannabinoid system.

Cannabidiol has been the subject of extensive studies to determine if it has anti-inflammatory properties. Many studies are being conducted on how potent and effective cannabidiol really is. Because of how recently CBD was discovered, the results are still not backed up by a significant number of human trials and repetitions, although the initial results seem promising.

CBD is also being researched in order to discover if it may help alleviate the symptoms of various diseases and disorders including Alzheimer’s disease, anxiety, bipolar disorder, depression, dystonia, seizures, Parkinson’s disease, and schizophrenia.

More studies are focusing on whether CBD may be beneficial for healing numerous other diseases, but no studies have yet proven it to be conclusive due to the lack of large-scale human trials.

The most infamous, perhaps, of all the diseases that CBD is being studied for is Cancer.

Cancer is one of the human illnesses that, despite the advancement in technology and the medical field, we still can’t find a cure. Some researchers, however, firmly believe that the miracle cure may just be right under our noses.

Researchers have found evidence that cannabidiol or CBD may potentially be able to be used in the future to prevent the spread and growth of cancer cells.  Further research is being done into whether it can really help cure one of humankind’s most significant problems. 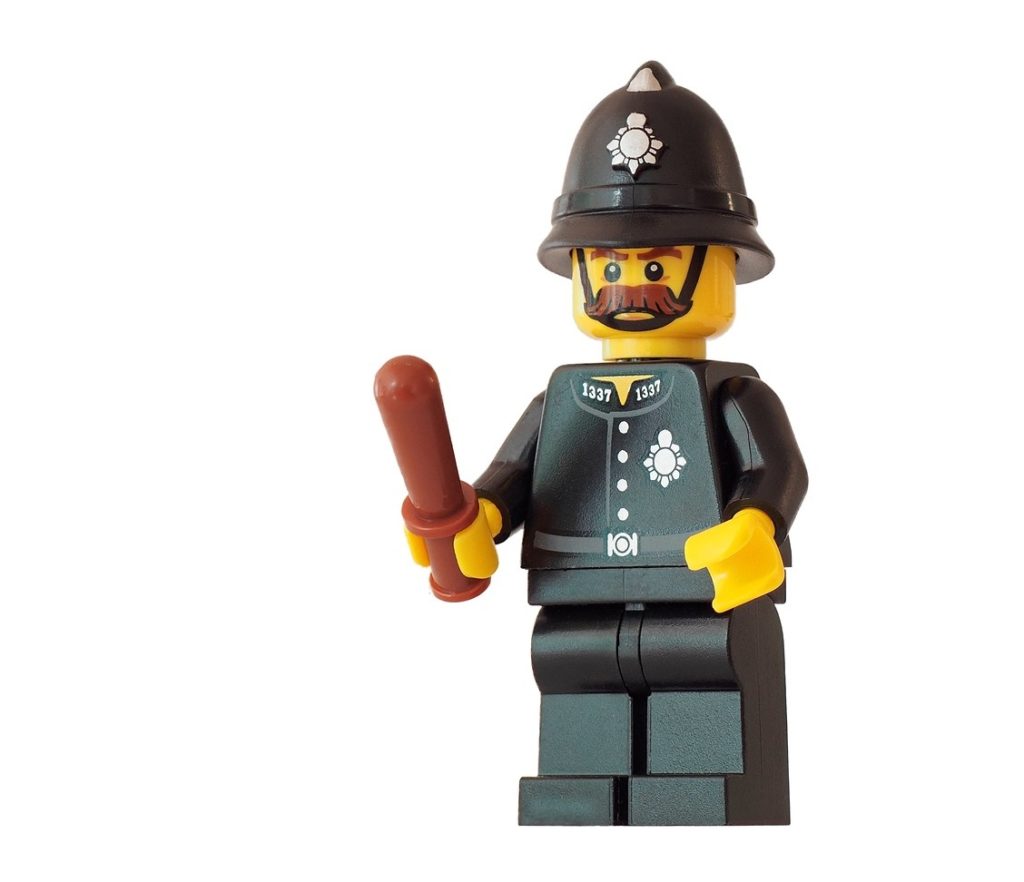 Many concerns relating to the commercialisation of CBD buds and cannabidiol are focused solely on the implications it could have on the consumption levels of marijuana.

Because of the cannabis connection, many high profile politicians and lawmakers have expressed the opinion that CBD buds should be illegal, as they could increase the number of illegal cannabis growers. The concern is that the regulation of the cannabis plant would become a more challenging task that many government bodies are not yet ready to tackle.

While Hemp, in itself, is legal and used for industrial purposes, the use of hemp flowers or buds are still either illegal or frowned upon in many countries. This is ironic when you consider that high amounts of CBD actually negate the effects of THC. This is because CBD has been proven as the antagonist of THC. It blocks THC’s mind-altering properties.

CBD buds are actually the opposite of high THC weed!

They are being chosen those who do not enjoy the anxiety or paranoia that can be caused by the use of cannabis.

When large-scale human CBD studies have been completed, we will have conclusive proof of how CBD interacts with the endocannabinoid system to affect the progression of illnesses or as a preventative measure.  It should then be easier to push for its commercial and medicinal use.

CBD buds along with other CBD products will be more widely accepted when science recognizes the potential benefits.

It also goes without saying that the bad reputation of the hemp plant needs to be addressed, there is still much confusion surrounding the differences between cannabis flowers and hemp flowers.

The public also needs to be better educated on cannabidiol and the endocannabinoid system, to enable them to make better-informed decisions regarding their own health and lifestyles.

Phytocannabinoid (plant cannabinoids) interactions with the endocannabinoid system are new science right now, but not for long.

by hempfrontiers
Change Location
To find awesome listings near you!